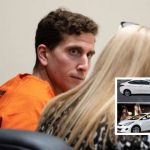 I probably need to lay off Dateline for awhile. It’s gotten to where I can identify the killer about 10 minutes into any episode.  When they get to the part about the “shocking new development” that “turns the case upside down” – let’s just say the development is not that shocking to Inspector Dave. […] 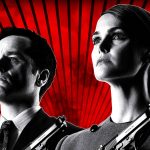 We’ve been watching “The Americans,” the FX series about two Soviet intelligence agents posing as a married-with-children couple to spy on the American government. Spoiler: this is not a documentary about Donald J. Trump and family. It’s set in the early ’80s. Therein lies the charm, I guess. It seems almost quaint to imagine […] 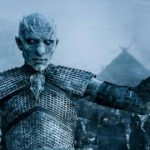 I haven’t posted for — what, five months now? — because every time I have an idea it somehow ends up with the phrase “that fucking Trump.” The original idea could be about television or books or movies, or gardening or the importance of regular oil changes, and still those words keep forcing themselves […] 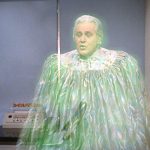 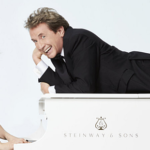 I’m not sure why NBC’s “Maya and Marty,” NBC’s latest stab at the timeworn variety-show format, is getting crappy reviews. I’ve watched two episodes now and I’m ready to call it the best thing on network TV. Maya Rudolph and Martin Short are both gifted comics, both at their best when skewering self-absorbed celebrities. […] 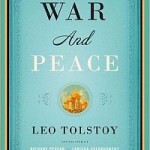 I’ve spent the last couple of months reading “War and Peace.” Here’s my review: It’s pretty long. I started the book as sort of a lenten exercise. Instead of giving up something I loved, like wine and sloth, I decided to take on something laborious — not really realizing that this particular labor would […] 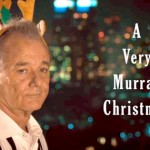 By the way, if you haven’t seen “A Very Murray Christmas” yet on Netflix, we here at the Warehouse have given it four stars and demand that it be required holiday viewing for aging misanthropes everywhere. There’s something about Bill Murray’s face: Etched with disbelief at the way things have turned out, but with […]